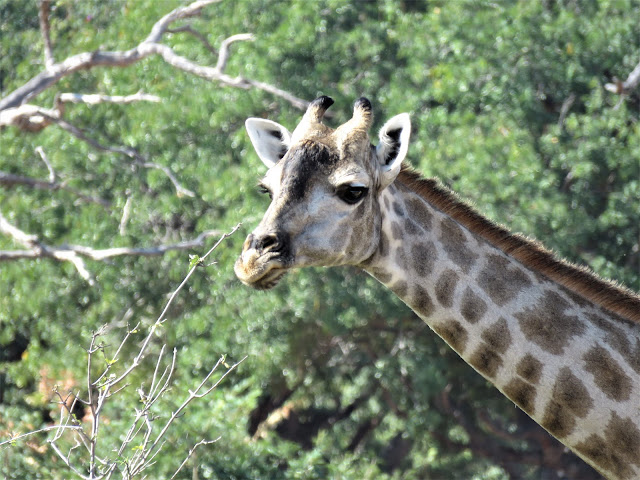 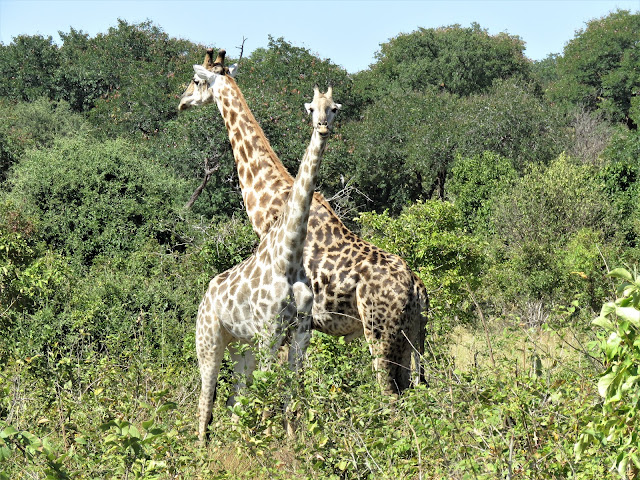 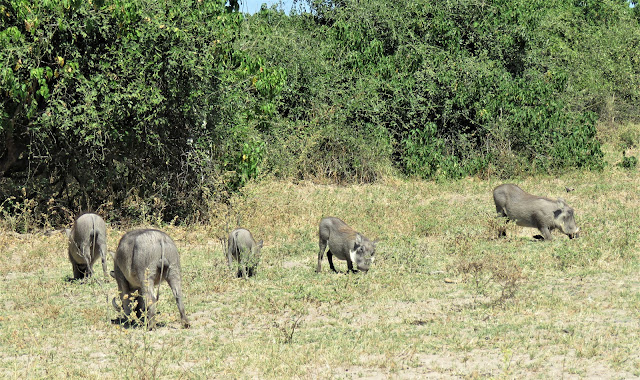 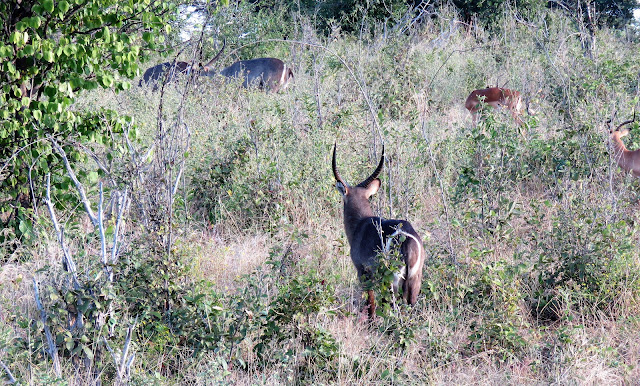 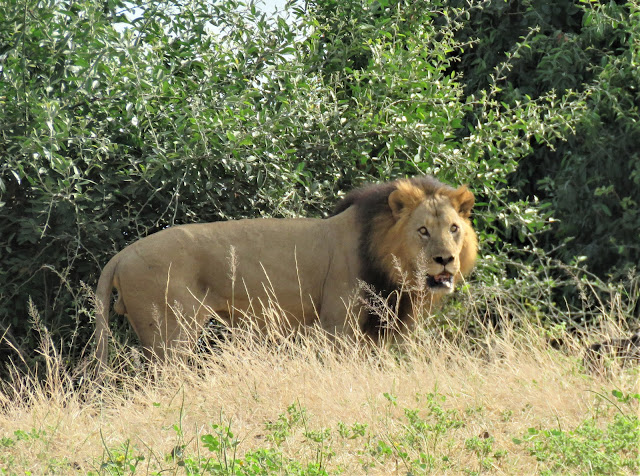 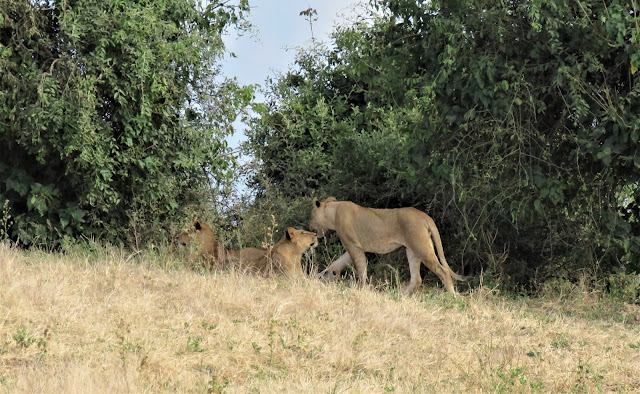 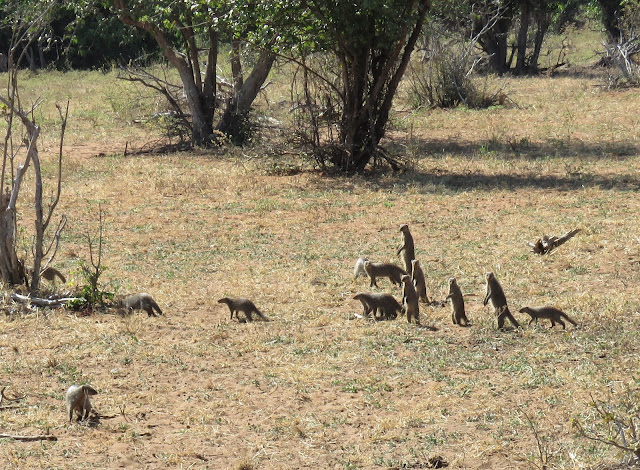 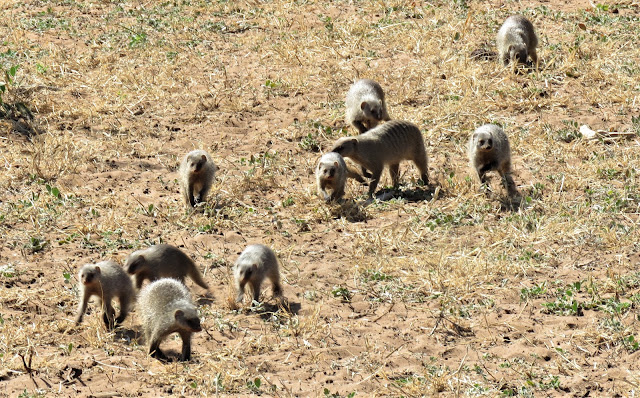 Our game drives were punctuated by morning breaks and evening sundowners...a good chance to rest a little from the constant bouncing over the dirt roads, to get some refreshments, and to share stories with our friends in the other vehicle. 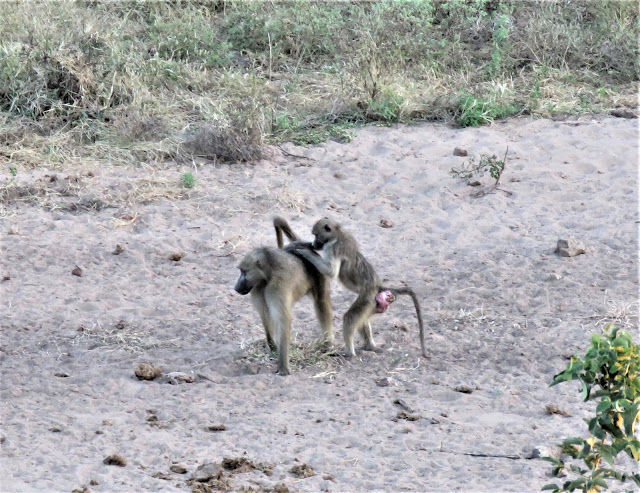 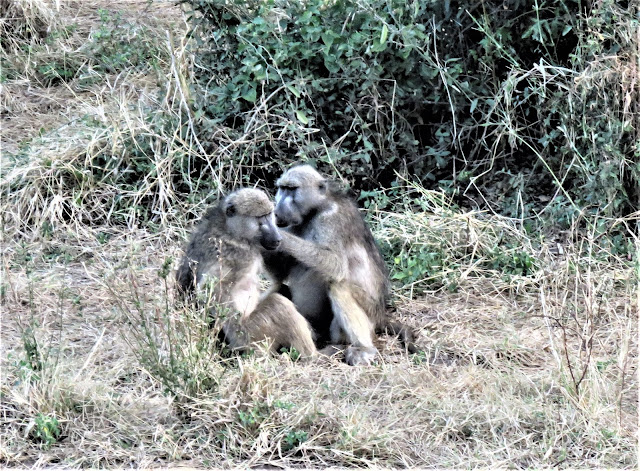 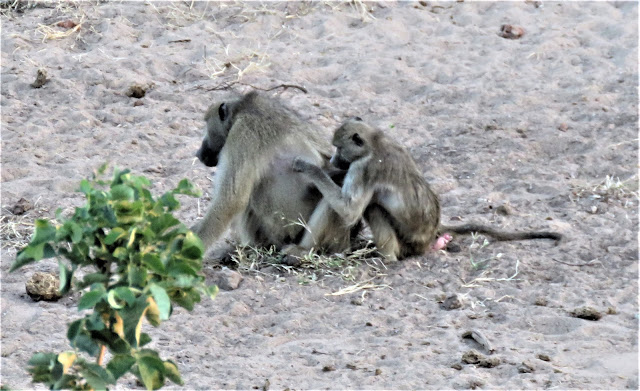 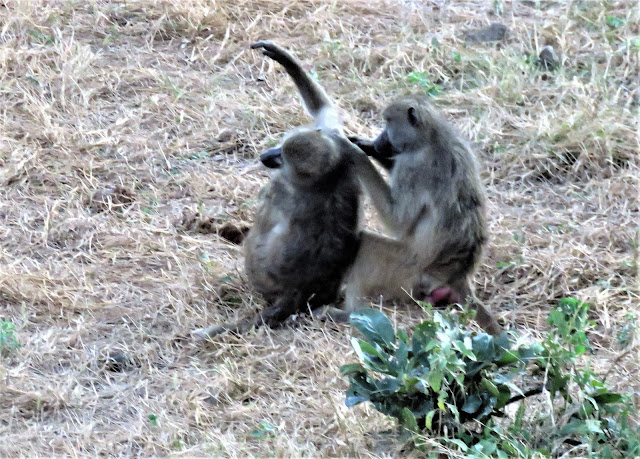 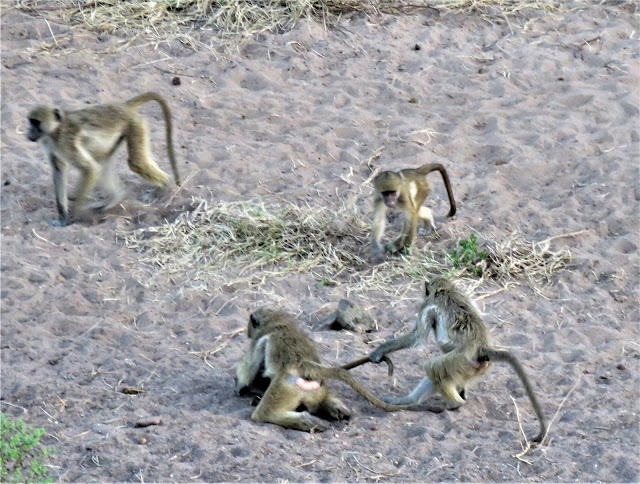 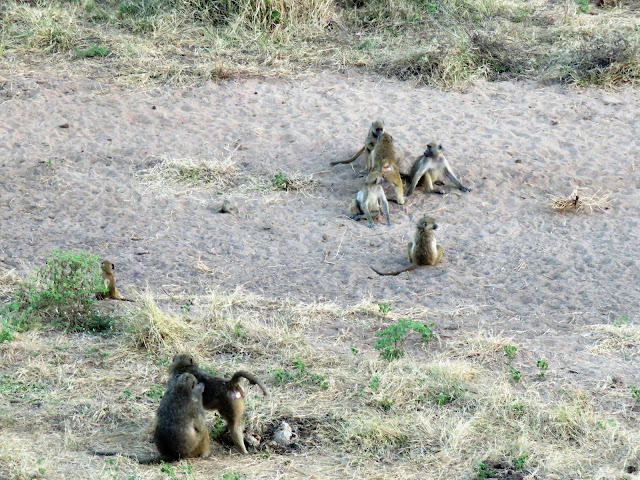 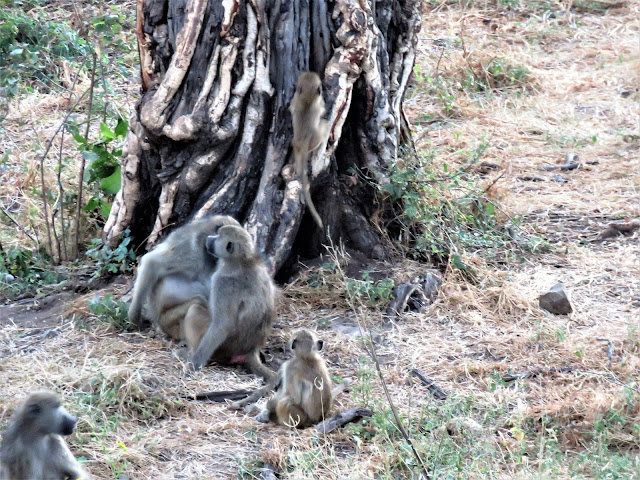 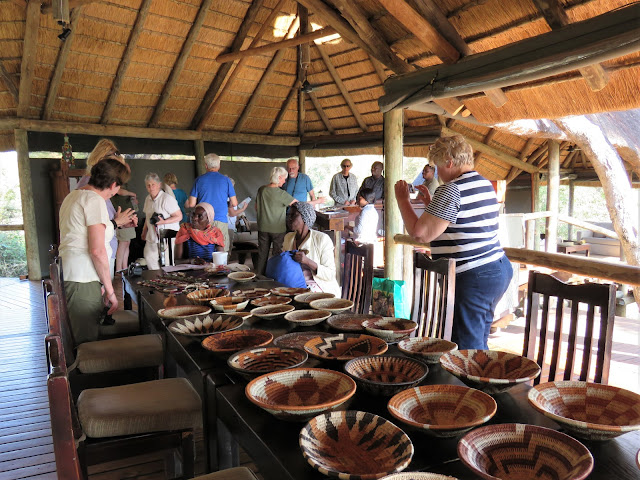 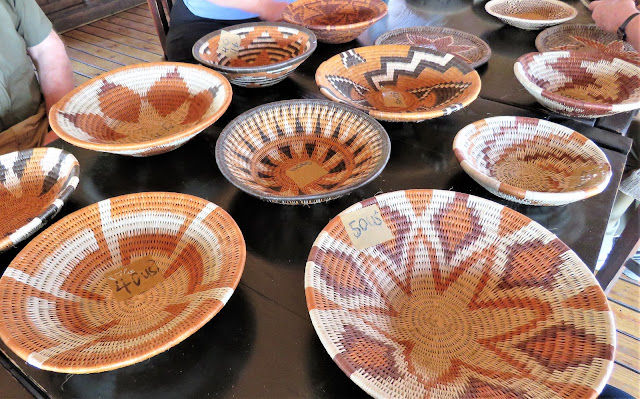 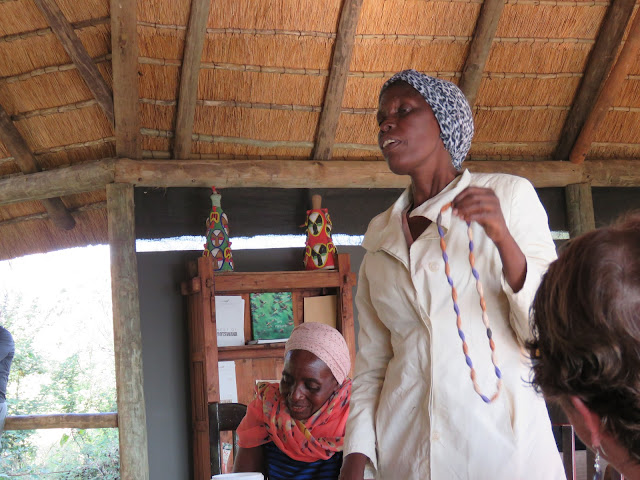 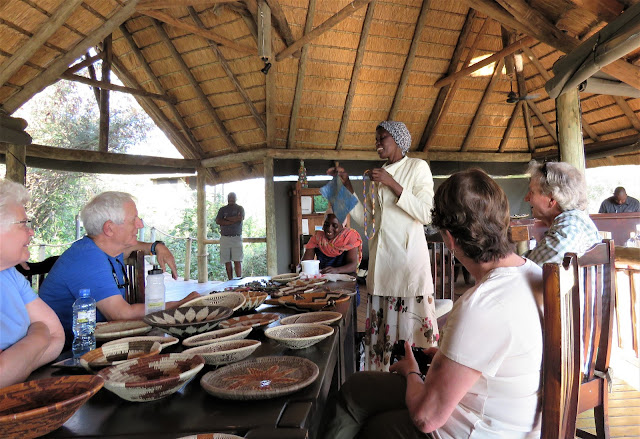 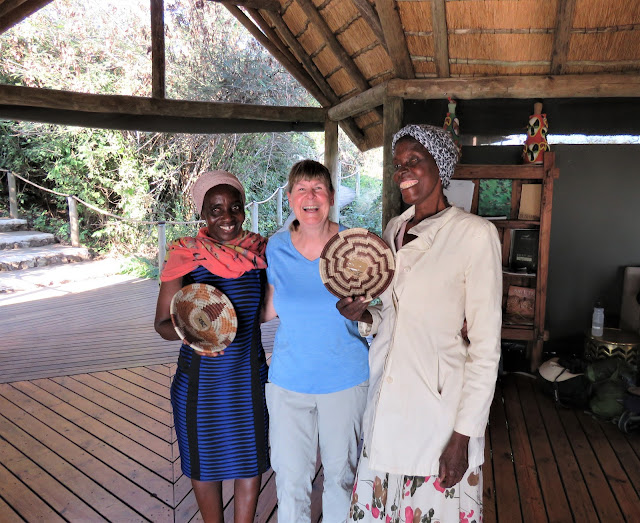 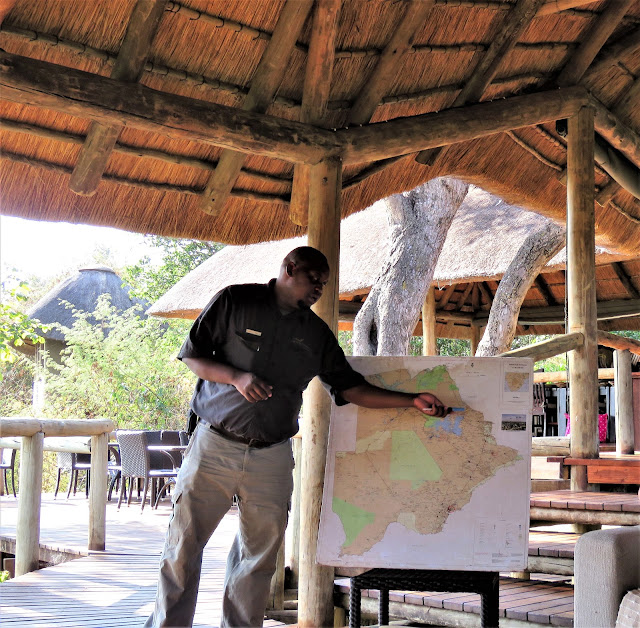 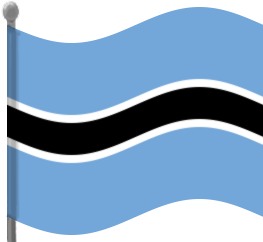 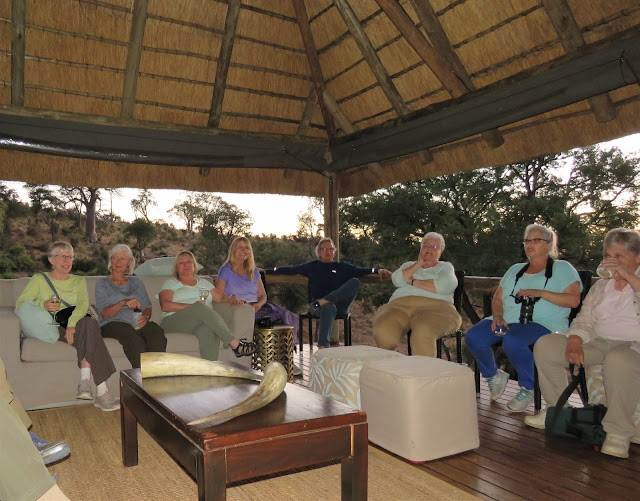 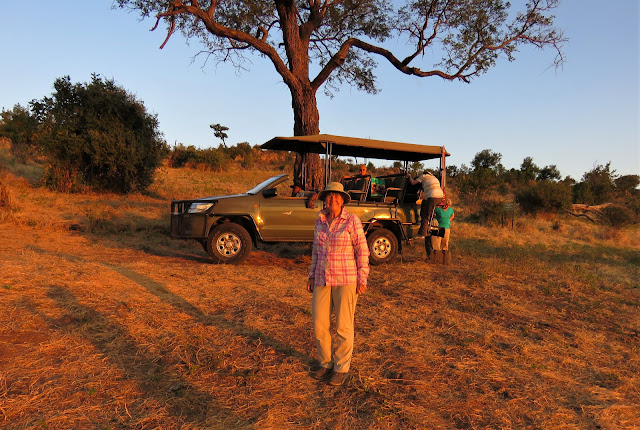 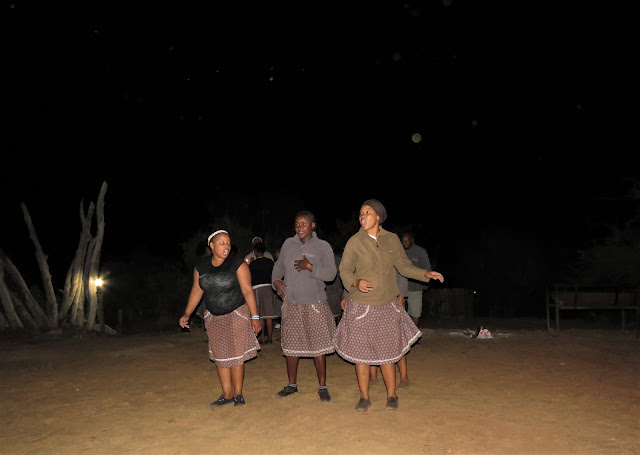 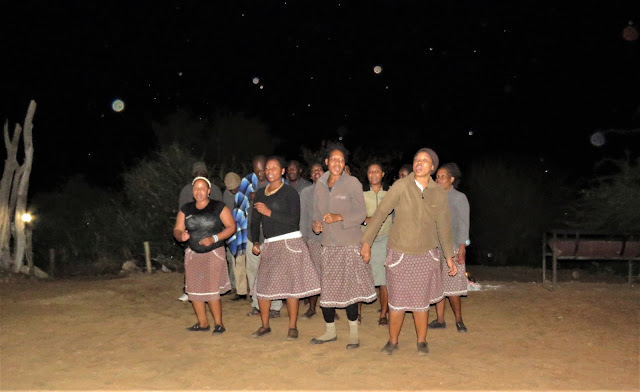