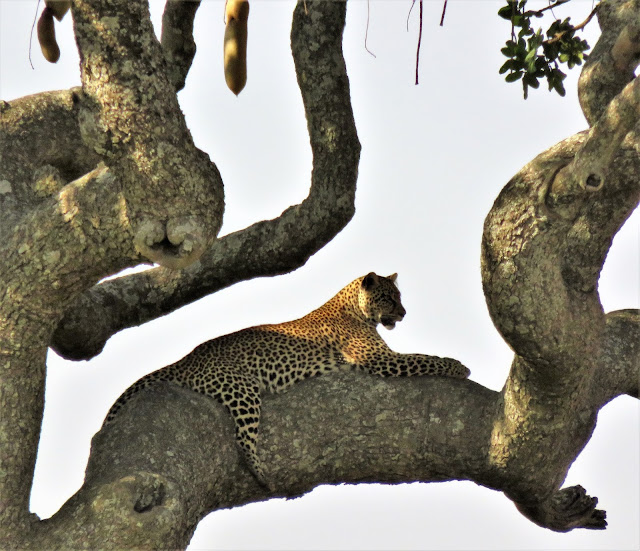 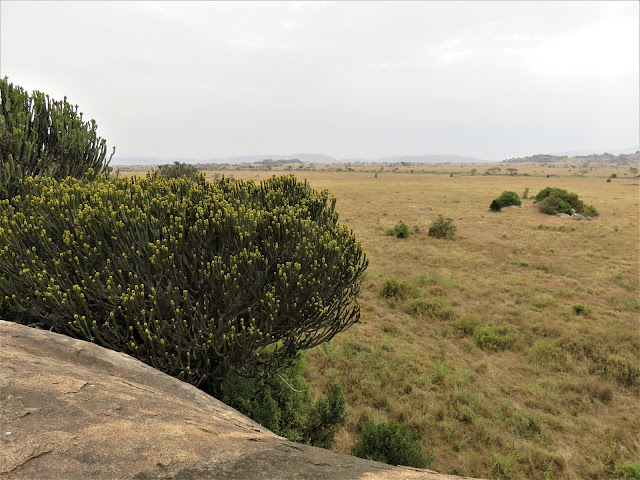 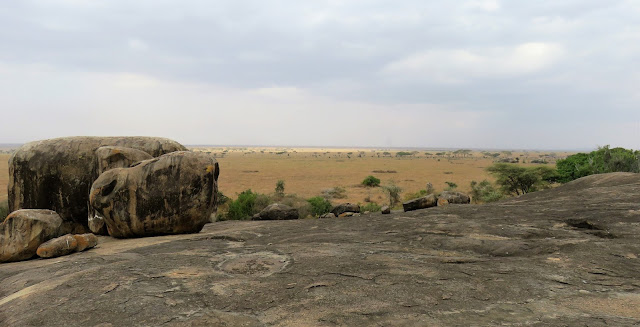 Fabulous photos, Joan. We missed seeing a leopard on our safari, so it was fun to see your great shots. Thank you. xoA

Lovely pictures. I especially love the leopard pics. I am in love with big cats of the wild.

I love all your pictures, especially the birds. The Lilac Breasted Roller was one of my favorites.

Thank you, Annis and Donnee. I know the current posts on this journal blog are light on narrative and heavy on photos, but hey, that's the best part of a trip to Africa! Seeing - and photographing - the beautiful animals going about their normal lives!

Joan, I loved the birds, too! I knew I would see fabulous mammals in Africa, but I did not know there would be so many fabulous birds as well! My brother is an avid birdwatcher and he has made me more aware of the birds on all of our travels. I love it!